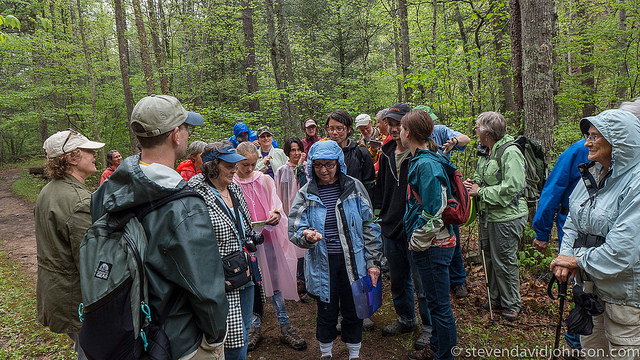 Thanks to Steven Johnson for this and all his other lovely photos.

Thanks to everyone who participated in the Headwaters Chapter Wildflower Walks & Tournament 2014!

What do you get when you combine over 40 wildflower enthusiasts, 20 Master Naturalist volunteers and wildflower experts, 4 trails in the George Washington National forest and over 100 plant species?  A great time in the woods!

Thanks to all who participated in the 2014 Wild Flower Walk and Tournament. Despite a little rain the event was well attended and accomplished its main goal of getting people out onto the trails and thinking about wildflowers.

Every trail turned up some unique flowers and included the orchid, whorled pogonia and the parasitic plant, one-flowered cancer root. Some favorites that were out in numbers were fringed polygala, wild geranium, and many species of violets.

The total number of species identified reached 100, and for those interested in who “won” the tournament here are the tallies for each trail.  Some trails included flower trees in their count.

Thanks, again, to all the volunteers who helped to make this event successful.

Be sure to check our Flickr page and facebook album for snapshots and beautifully composed photos of what was found along the paths.

Mark your calendars for next year’s
3rd Annual Wildflower Tournament on Saturday, April 25, 2015!  (new date!, changed from May 9) 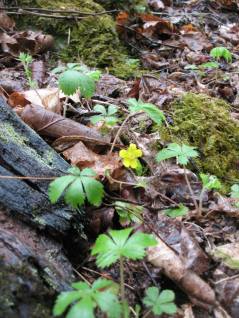 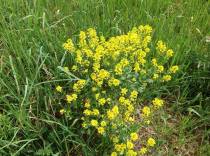 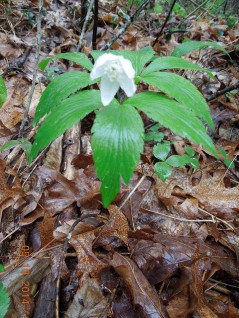 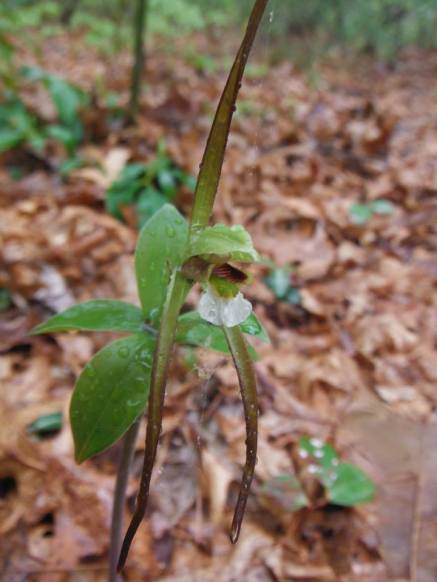 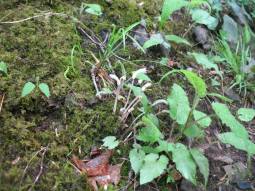 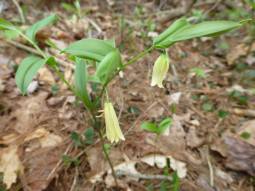 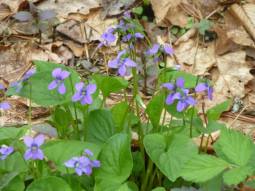 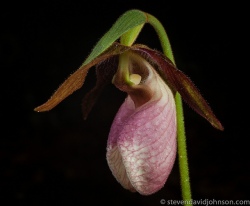 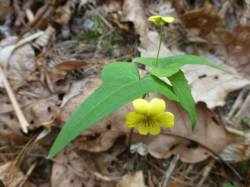 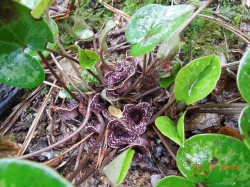 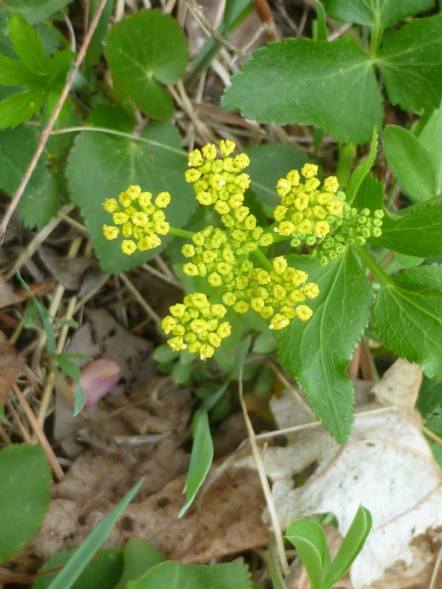 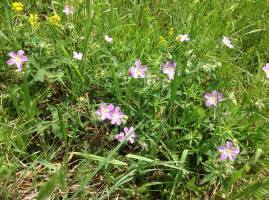 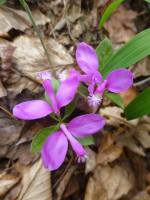 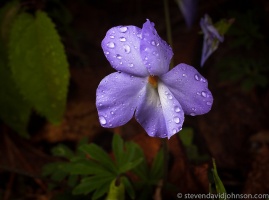 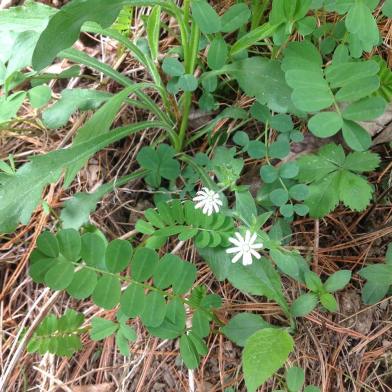 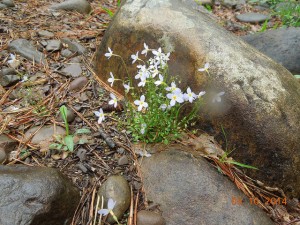 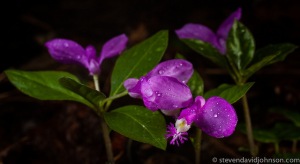 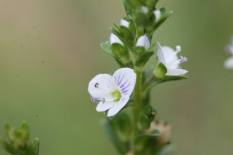 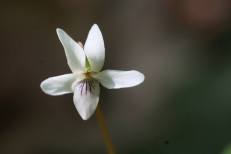